Beakon SoftwareHigh Performance Software That Manages your Safety, Risk & Compliance
How Technology Can Shape the Future of EHS – Part 1 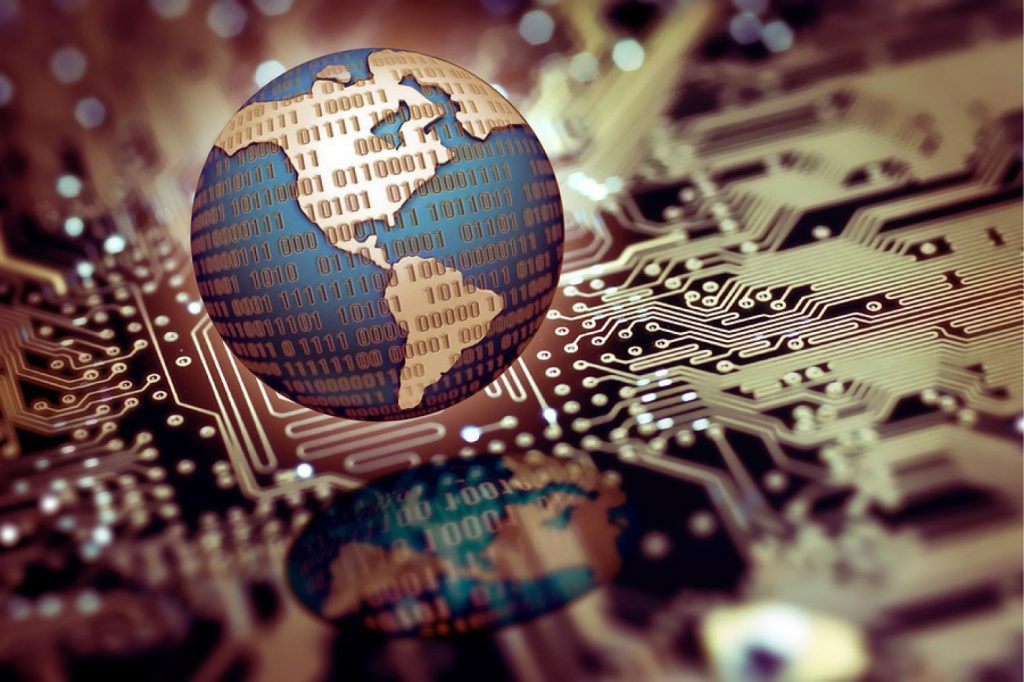 As technology evolves everything evolves with it, and we can expect that a few years from now the EHS profession will look very different . Like all industries, Environmental Health & Safety softwares will also be affected by the emerging technologies that are changing fundamentally the way people perform their tasks.

An example of this would be mobility and the concept of cloud-based softwares. Today, there are many companies that use smartphones or tablets to report incidents and near misses, or use cloud-based applications to perform various EHS functions.

Since technology evolves quickly, this is a good time to look at the other ways in which technology will change EHS. Rather than using buzzwords, or writing yet another article about a specific technology, we will share with you specific applications in EHS that have been talked about. Therefore you will already have a look into the technology-enabled future of EHS. The post is divided by technology area and includes examples of applications and links to articles.

Wearable are miniature computers or electronic devices that are worn by users. With Smartwatches and fitbit being the most known wearable devices. Let’s look at a few applications of wearables in EHS.

Reporting Incidents Using Smartwatches. A smartwatch can enable workers to report a near miss or an incident through speech recognition.

1) Displaying a list of work instructions to ensure that tasks are performed safely using both hands;

2) Recording or displaying videos of risky conditions that can lead to an incident;

3) Capturing a live video of a near miss or incident as it’s taking place, and using the video during the incident investigation.

Health-Monitoring Wearables. Wearables (belt, wrist band, etc.) monitor a worker’s vital signs (blood rate, temperature, blood pressure, breathing, etc.). If there is something abnormal, an alert is sent to the worker and/or his supervisor indicating that the worker may be under strain, which could increase the risk of incidents. As a result, the worker stops his activity.

Environment-Monitoring Wearables. Another similar application is where the wearable alerts the worker if he has a high exposure to hazardous chemicals, is exposed to toxic gases, or is exposed to unsafe noise levels.

The IoT is the internetworking of physical devices, vehicles, connected devices, smart devices, buildings and other items embedded with electronics, software, sensors and network connectivity that enable these objects to collect and exchange data.

Some scenarios make use of both wearables and the IoT, or beacons/sensors and the IoT. Therefore some items in this post under other sections could also have been placed in this section.

Let’s look at a few applications of the IoT in EHS:

Emissions Monitoring. Sensors monitor air emissions, collect data and send it over the Internet. The data can be used for reports, or to measure the environmental footprint of an enterprise throughout all facilities.

Water Management. According to Metcalfe, smart sensors that capture data will be used more often in water management, as opposed to water meters, because, as water becomes an increasingly scarce resource, there will be a greater need to monitor water in the natural environment.

Drones are currently being used in everything from food delivery to aerial inspection and monitoring. Let’s look at a couple of applications of drones in EHS.

Inspections. Drones can be used to inspect and identify problems, instead of putting human workers at risk during inspections, some of examples of this are:

In addition to the scenarios above, another application would consist of using drones to monitor and inspect vast networks composed of thousands of kilometers of pipelines in the oil and gas industry.

Work at Elevation. The EHS Daily Advisor article also raises the possibility that drones could eventually be designed to perform the same work that robots currently do, but at elevation (e.g. welding, drilling), thus reducing the need to expose workers to fall hazards.

Sam 08/12/2016
Comments Disabled
What is a Risk Management Plan and Why do you Need One?
How Technology Can Shape the Future of EHS – Part 2